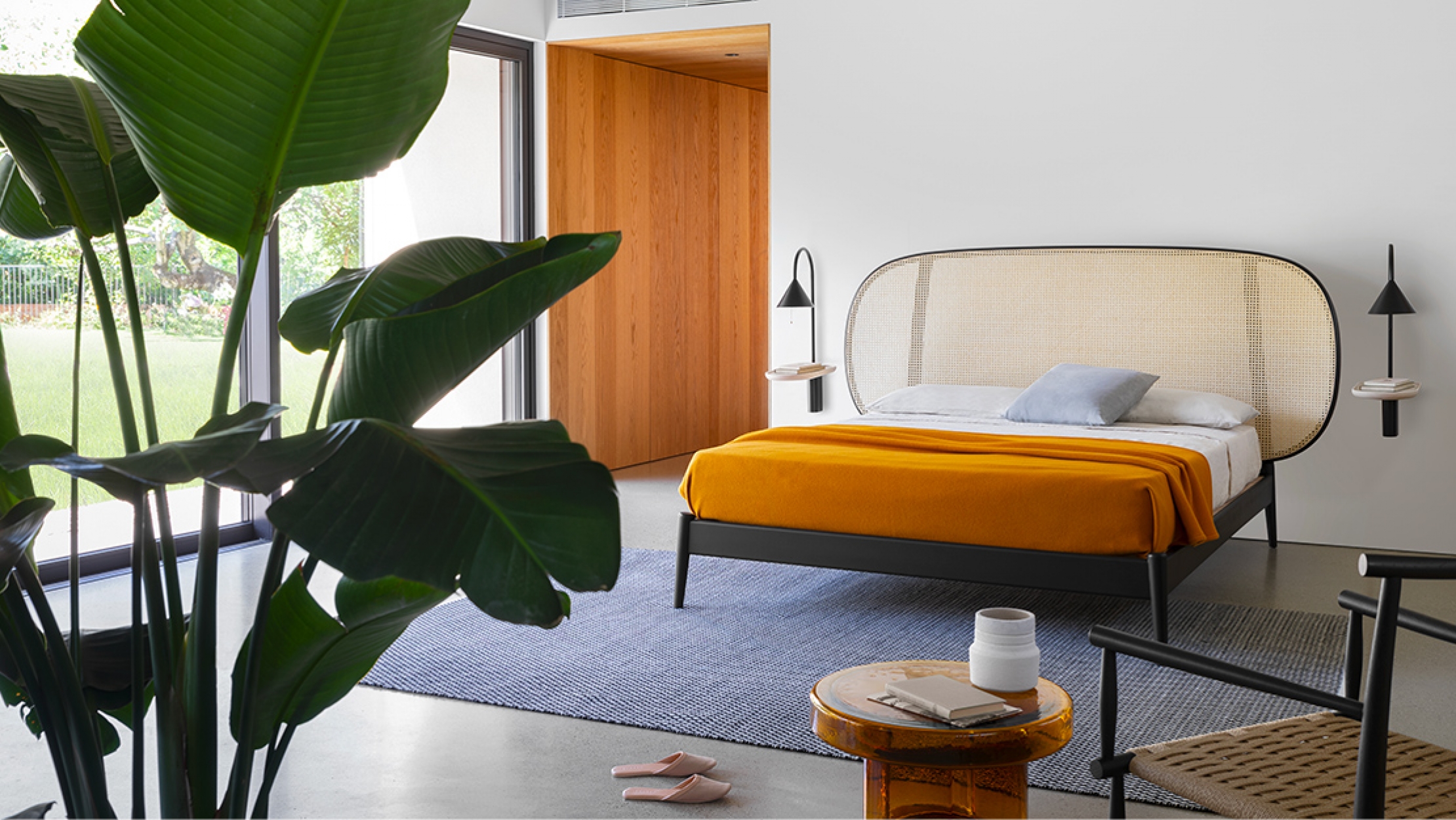 It’s a few years since the first Shiko appeared, but the substance has remained the same. The outline of the bed frame echoes the traditional Japanese tatami, raised however on four specular legs, thereby toning down its static appearance and giving it its characteristic shape.
The name has evolved with the changing headboard: squared on the Wonder version, plump on the Magnum. With Shiko Wien, the headboard has been deflated for the first time, letting the light in: and so the Shiko ritual moves on to siesta time, removing its strength appeal in favour of a sense of weightlessness and nature. 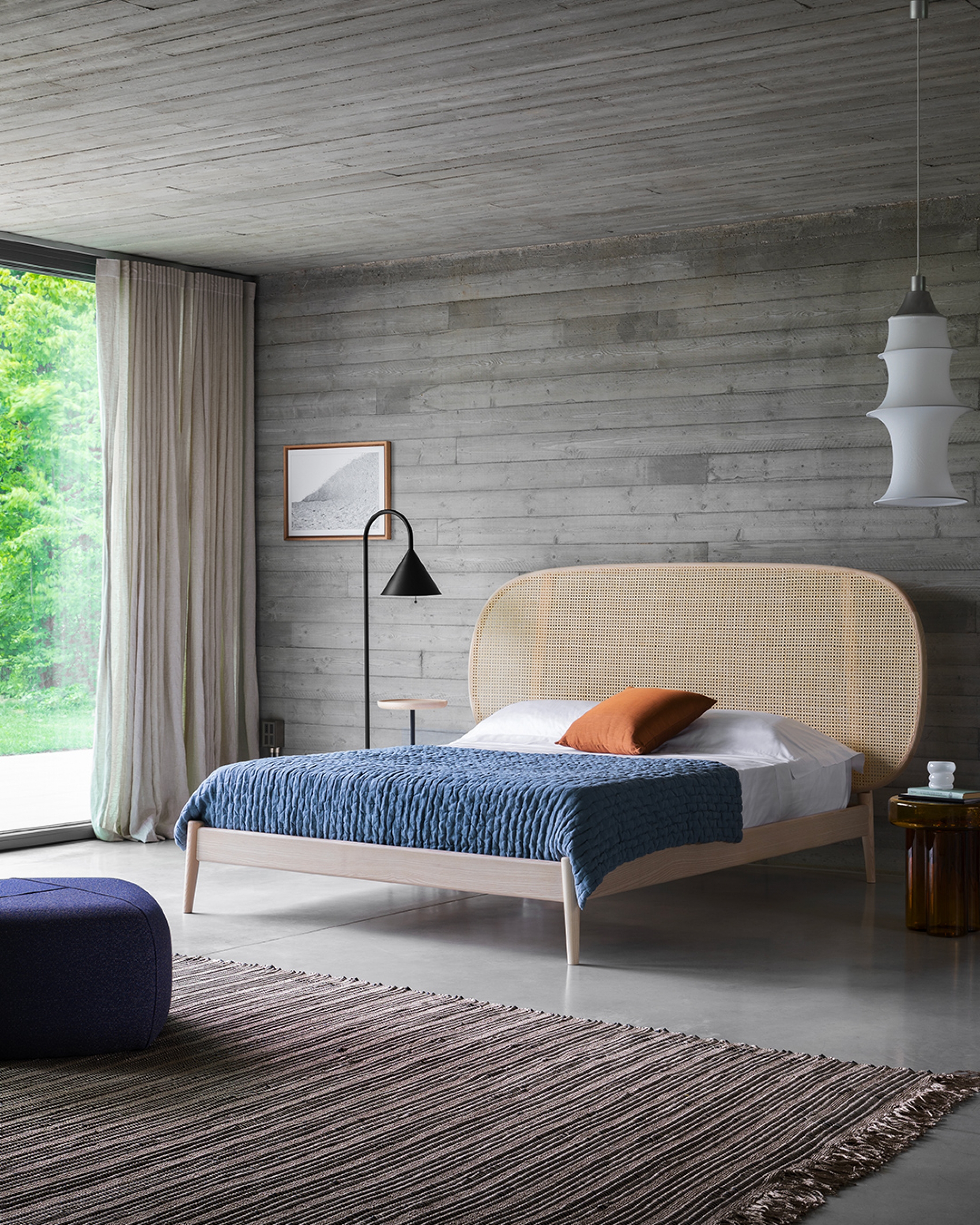 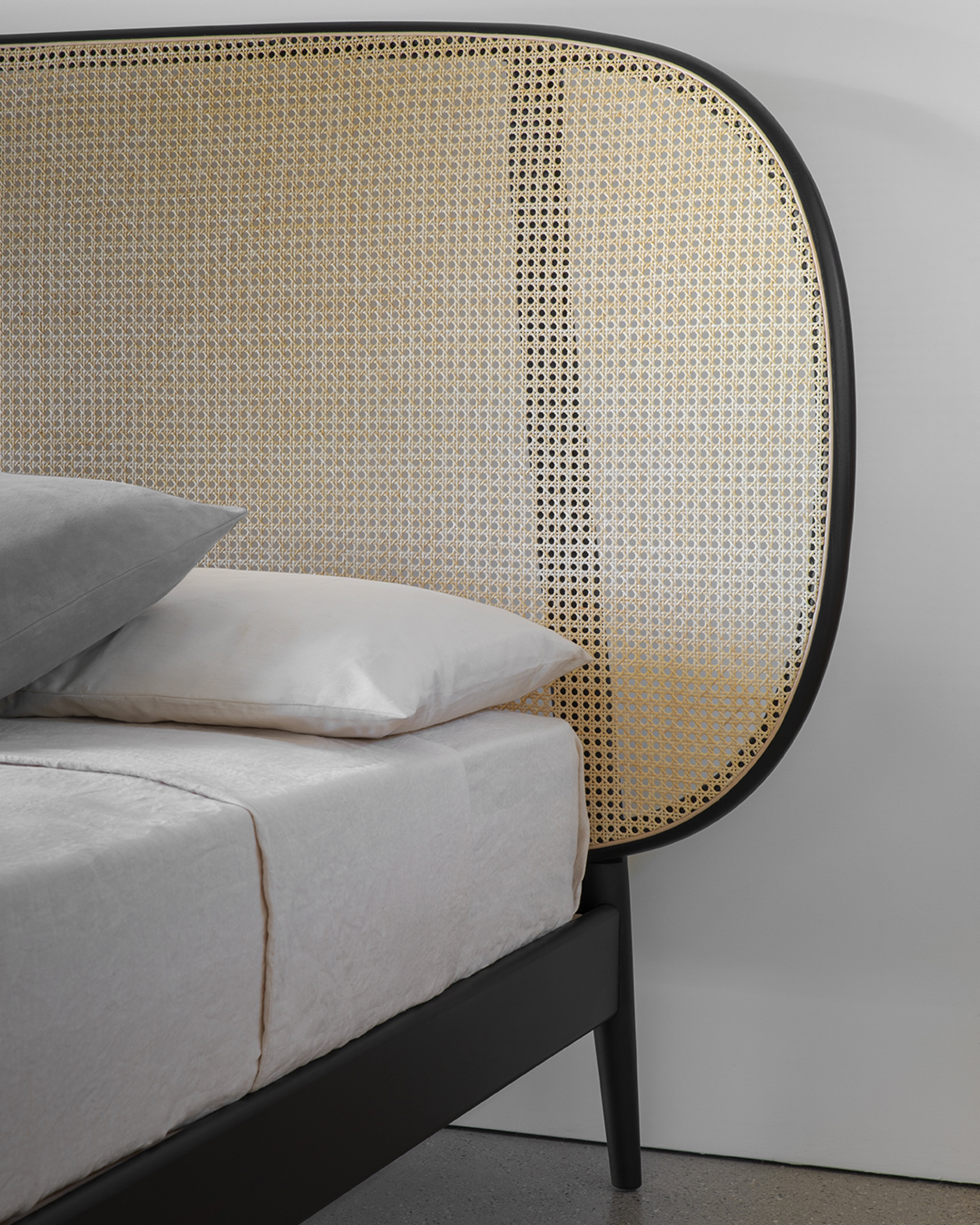 Vienna Straw combined with solid ash, both lightweight and resistant, create a light and airy yet also playful environment, interacting with the surrounding ambiance in an interplay of shading and veiling effects filtered by the characteristic headboard.

Take a breath.
Have a good Shiko rest! 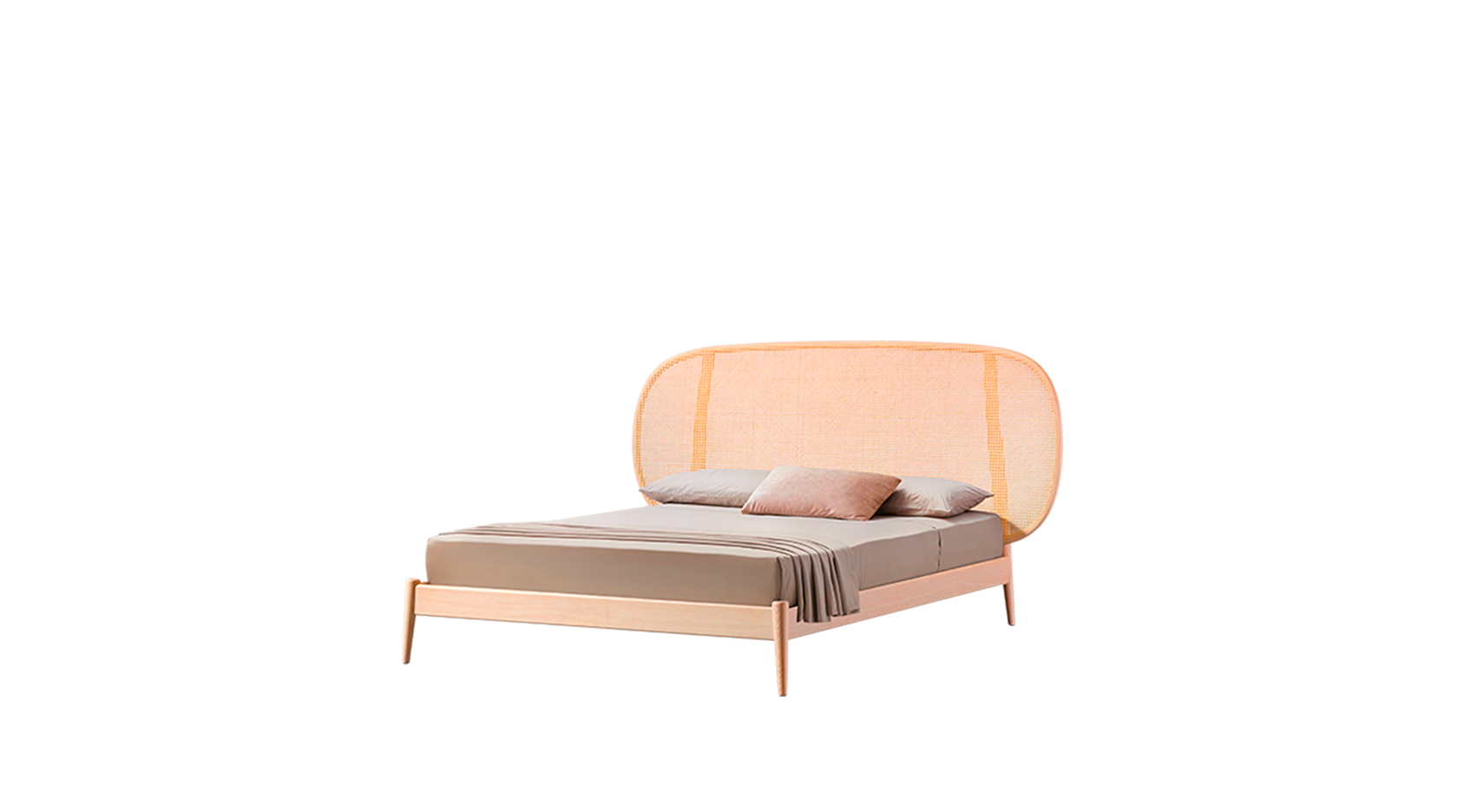 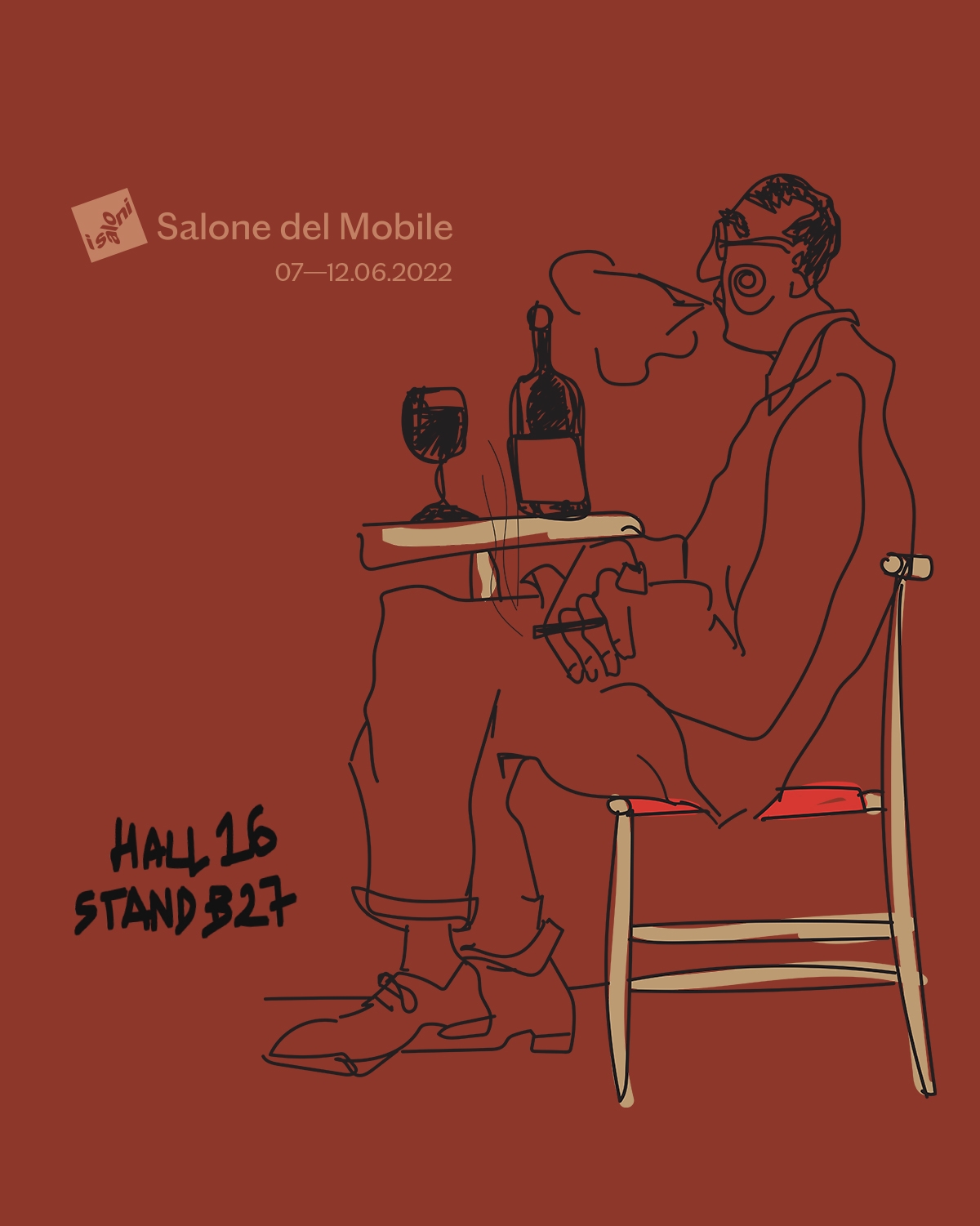 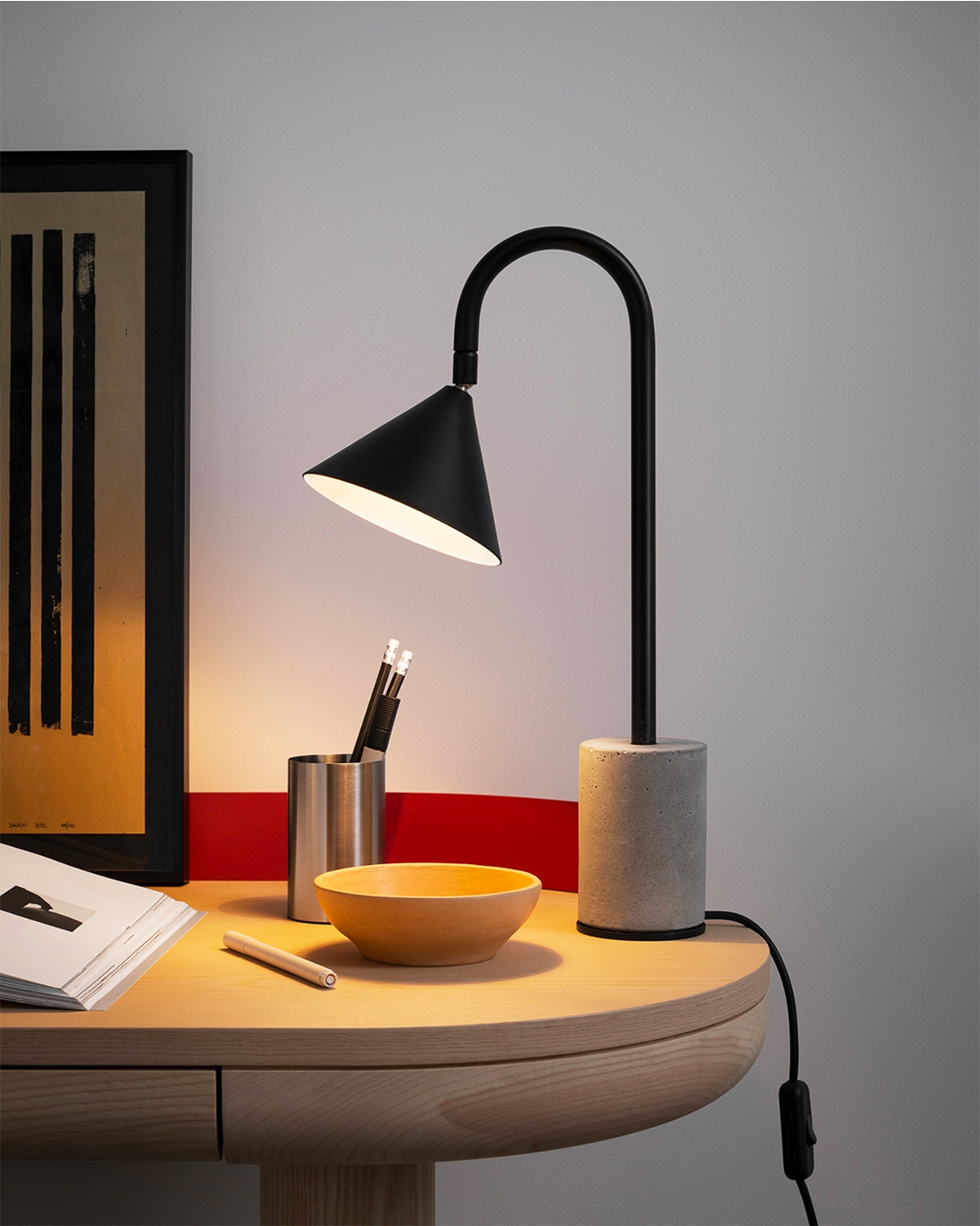 Illuminate all of your stories 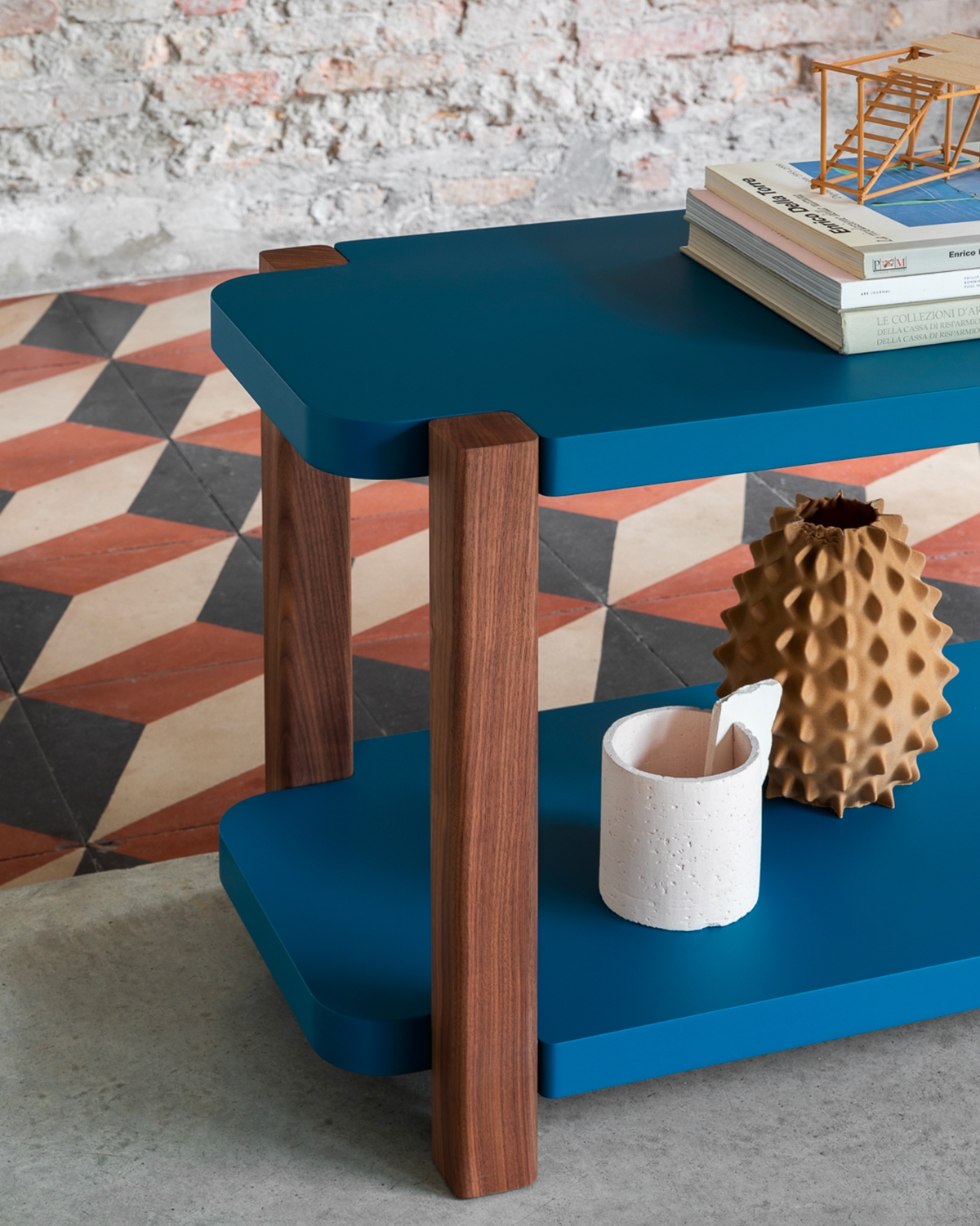