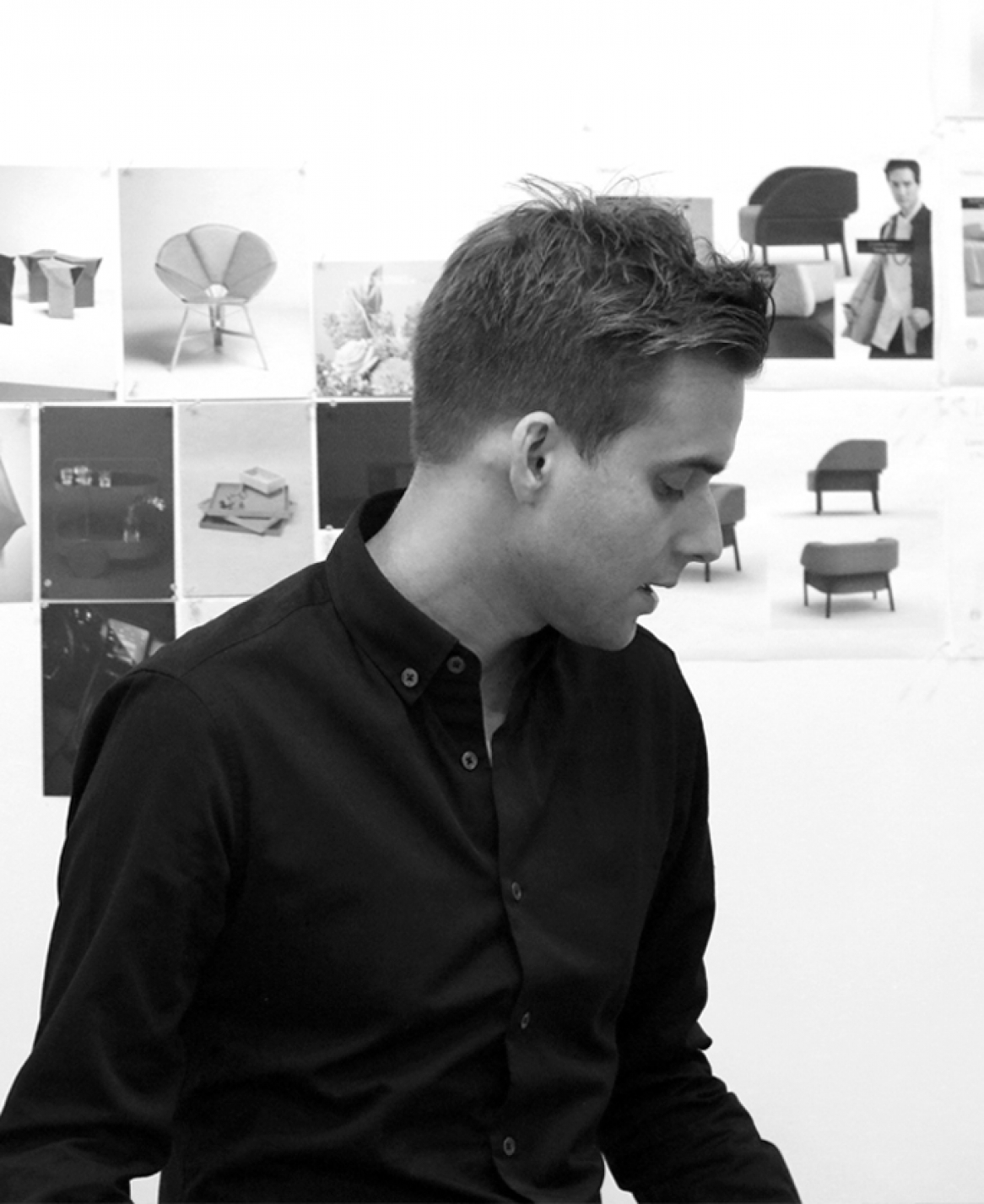 Florian Schmid, born 1984 in Germany, graduated 2011 from the the Munich University of Applied Sciences and founded immediately after its own studio. The studio designs projetcs ranging from furniture to products, textiles and consumer goods. Often the objects have a figurative an iconic impression. The design process is lead by a strong playfull and experimental way, always considering first the material itself and its character. With his design he wants to provoke the consumers emotion and improving the surrounding environment.

His works were exhibited among others at London´s Design Festival, during the BODW in Hong Kong, at the D3 Contest Design Talents in Cologne and at the Salone del mobile in Milan. He received already several awards, as the IF Award 2012, was nominated as newcomer for the german design award 2013 and his works have been acquired by various design collections. Recently in spring 2014 he was awarded as the "A&W DESIGNTALENT 2013" by the Architektur&Wohnen Magazin. 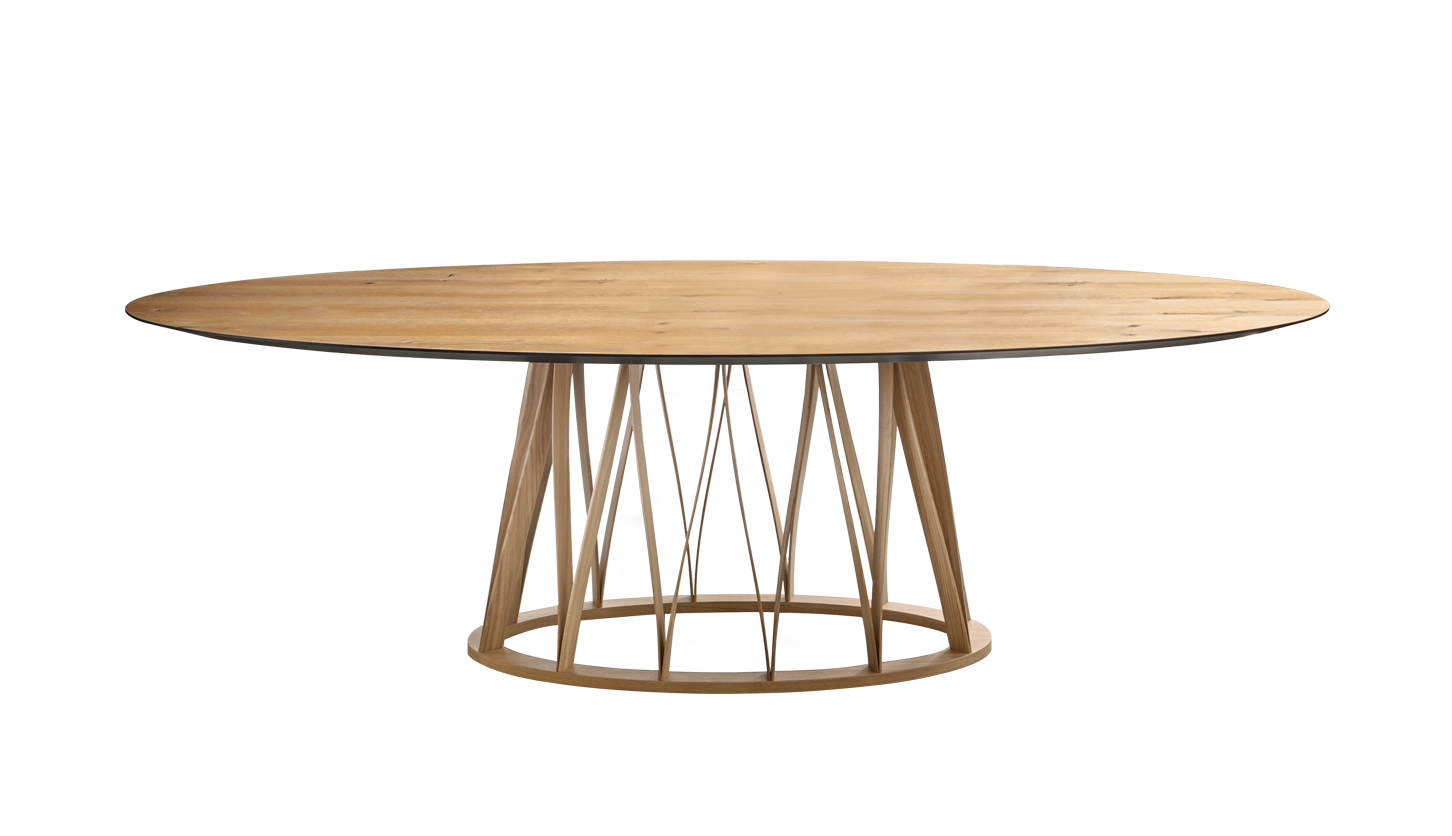 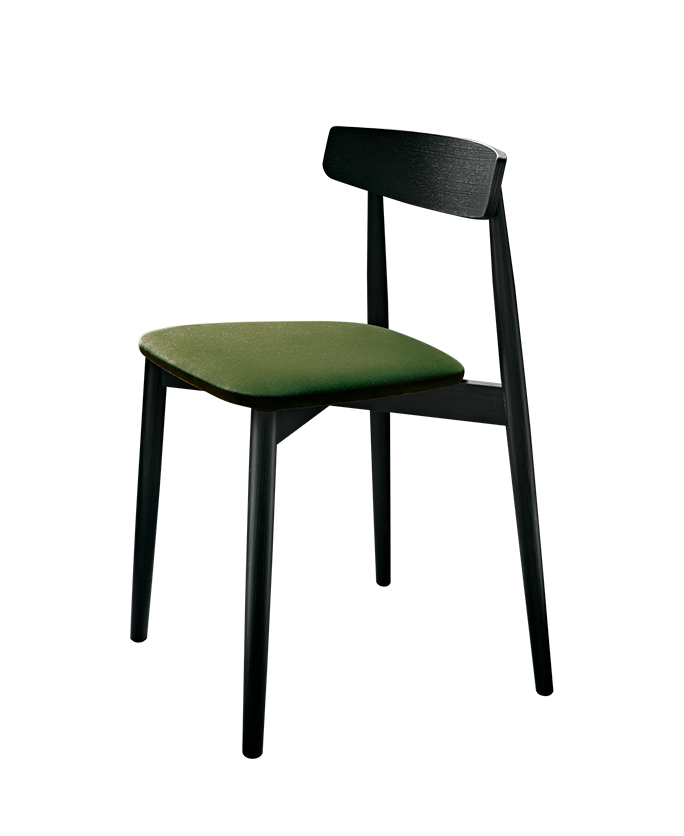 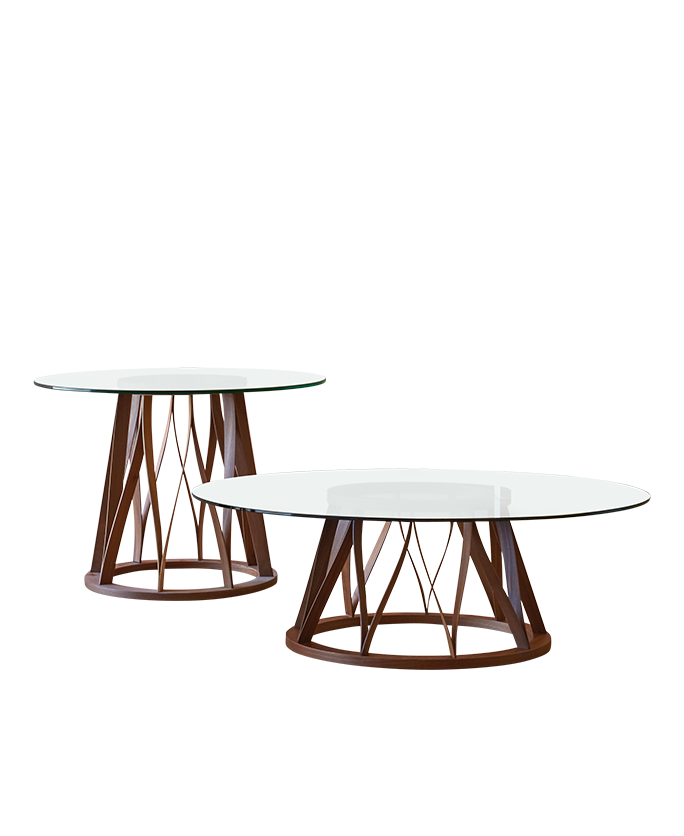 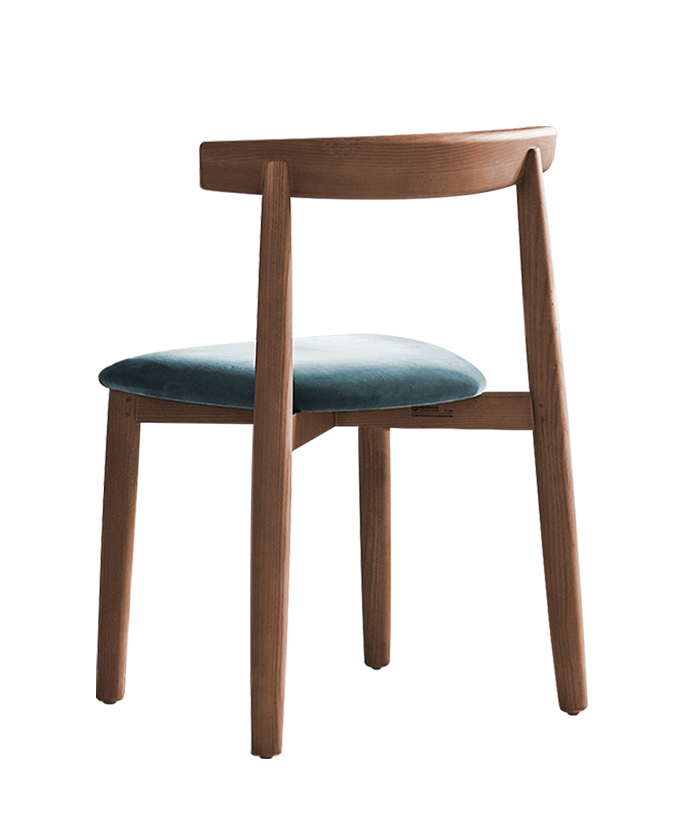 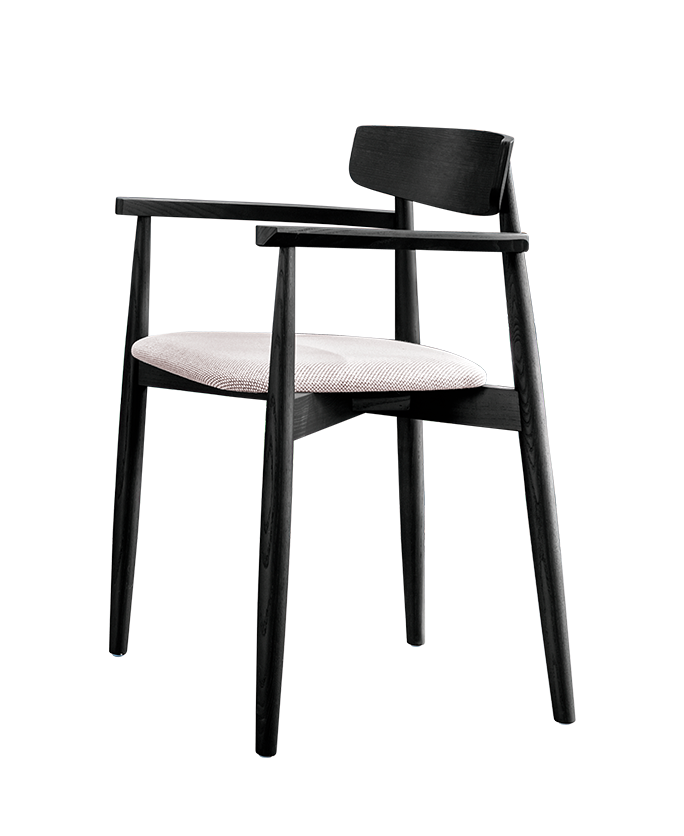