Luigi Semeraro, born in Varese in 1978, product and interior designer, graduated at Design University, Politecnico di Milano. During the training, he enriches his academic and professional experiences in Italy and abroad, ranging from product to graphic design. He begins his career as a designer, realizing with a team the project “PIU YIU”, chinese temporary restaurant, presented at the Dining Contest of “Salon Satellite” in 2004, in collaboration with Sawaya and Moroni and the faculty of Design, Politecnico di Milano. In 2005 collaborates with Mario and Claudio Bellini, developing projects for Heller, Caimi, Schiavello, Frezza and Natuzzi.Later he collaborates with Lorenz-Kaz Studio, developing different products for DePadova and realizing the Dupont Corian showroom in Milan.In 2006 he realizes -for FuoriSalone- the Super Studio More, Zona Tortona, with a design team coordinated by Claudio LaViola and the consortium PoliDesign, the development ULW Urban Lightwalk. In 2007 he starts an individual career at Salone Satellite, presenting a selection of furniture under the collective OPENBRACKETS. In 2008 he signs two rooms for EOS Hotel in Lecce (VestasHotels Group), he cooperates to the preliminary project of QueenVillage in Cattolica with “Pierandrei Associati” Studio and he realizes the concept for the “ERA Italy” real estate franchising as part of “Europa Risorse” project team. In 2010 he repeats his experience at Salone Satellite, introducing a new collection of products and home furnishings under the collective “LA MACCHINA SFORNA IDEE”. In academic fiel, he achieved various experiences as subject’s fancier at Politecnico di Milano’s faculty of design. He attended several design courses of interior and product design. He also worked as assistant at workshops of leading companies, including Sawayana&Moroni, Breil and Technogym. Recently his work gets splitted between interior projects, cooperations with companies, design studios, interior projects, and street art activities, comtaminating the different disciplines in order to get a bijective inspiration. 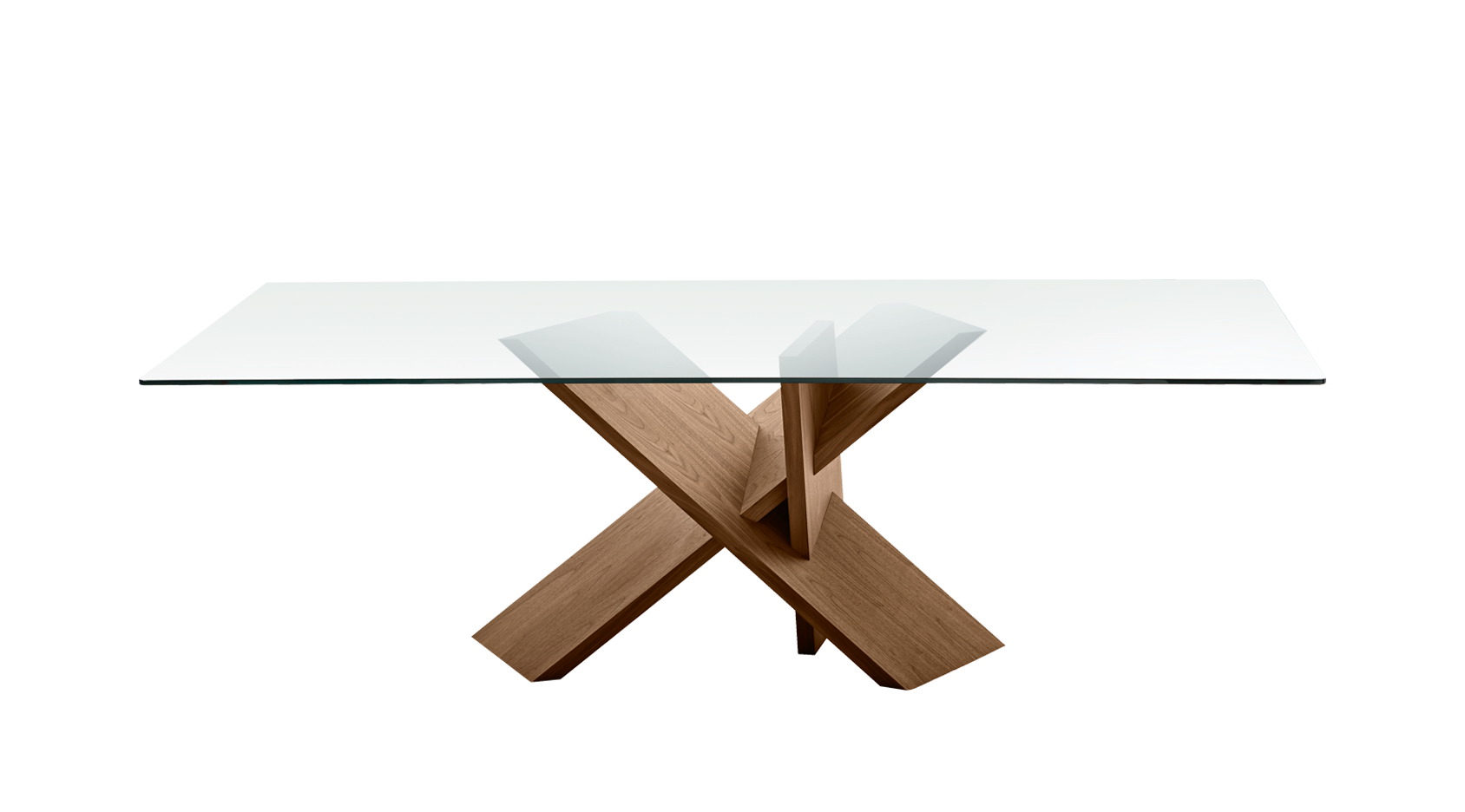 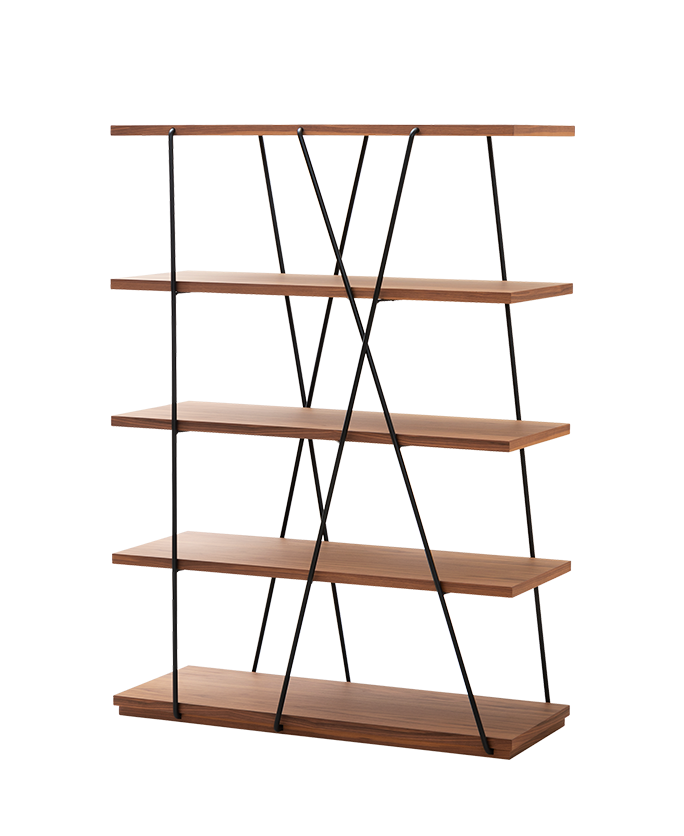