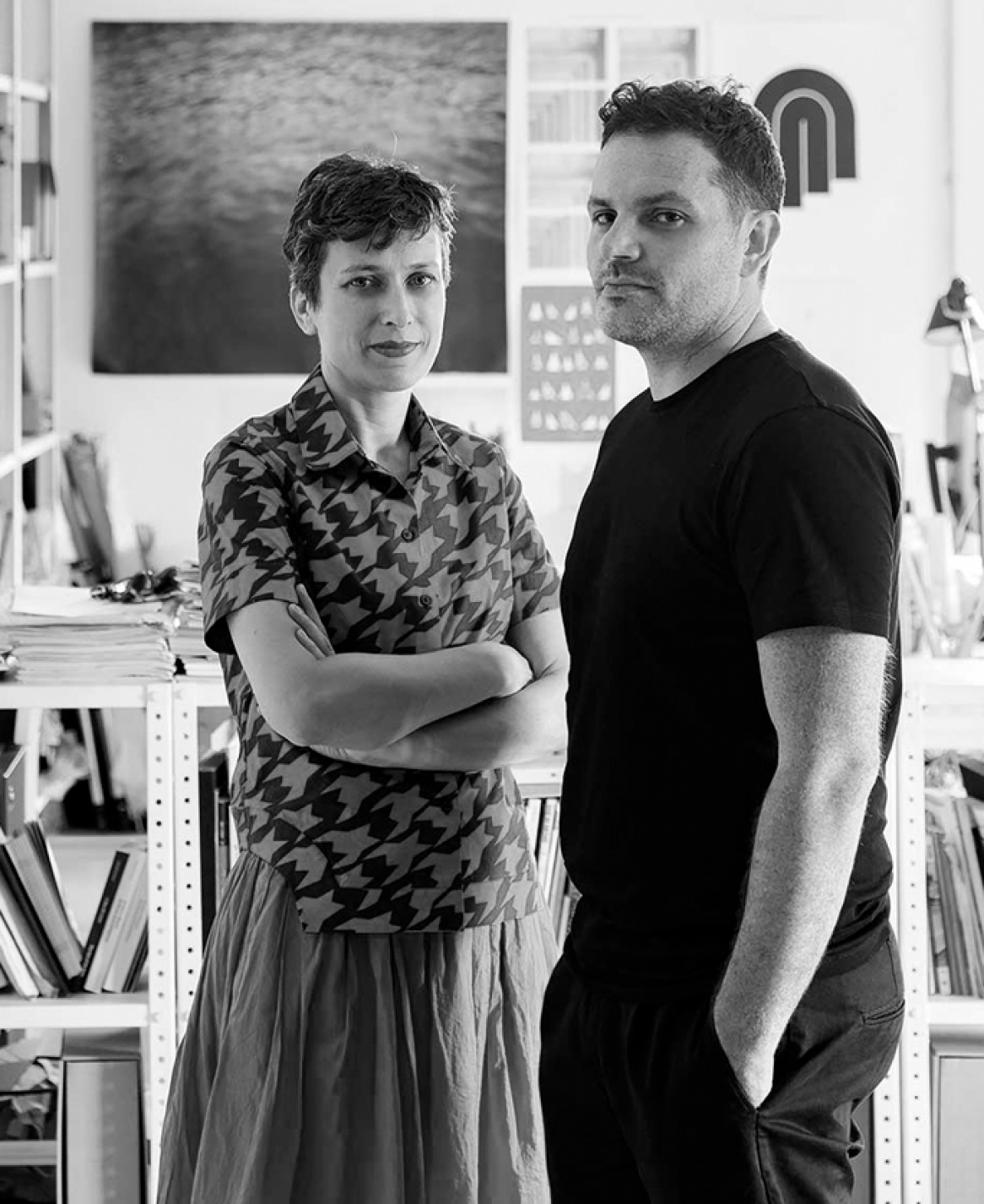 Founded in 2006 by Enrica Cavarzan and Marco Zavagno, Zaven focuses on and explores cross references and intertwinements between communication research, design and art. Housed in the former industrial area of Marghera overlooking the Venice lagoon, Zaven's outputs range from graphic design to product design and installations.

Their ability to create partnerships among creative people from different background has been pivotal in establishing Zaven studio both within and beyond the design world. Their work has been featured in Case da Abitare, Elle Decor, Icon, Surface Magazine, Typo Magazine, Wallpaper* among many other design publications worldwide. They have been part of exhibitions such as The New Italian Design (Milan Triennale); Meet Design (Rome and Turin), London Design Festival and Designer Days (Paris).

Together with Ana Maria Bresciani they created Monos, a publishing project featuring new academic essays exploring the singular relations between the humanities, applied arts and forms open to experimentation of thought. Zaven, Matteo Zorzenoni and Giorgio Biscaro are the promoters of the Something Good project a research collective for design and communication. 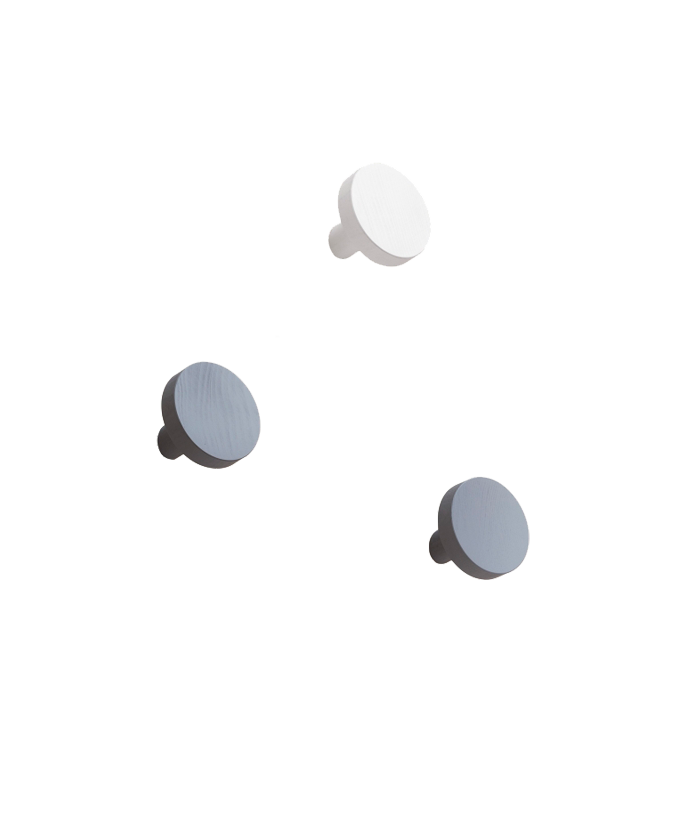 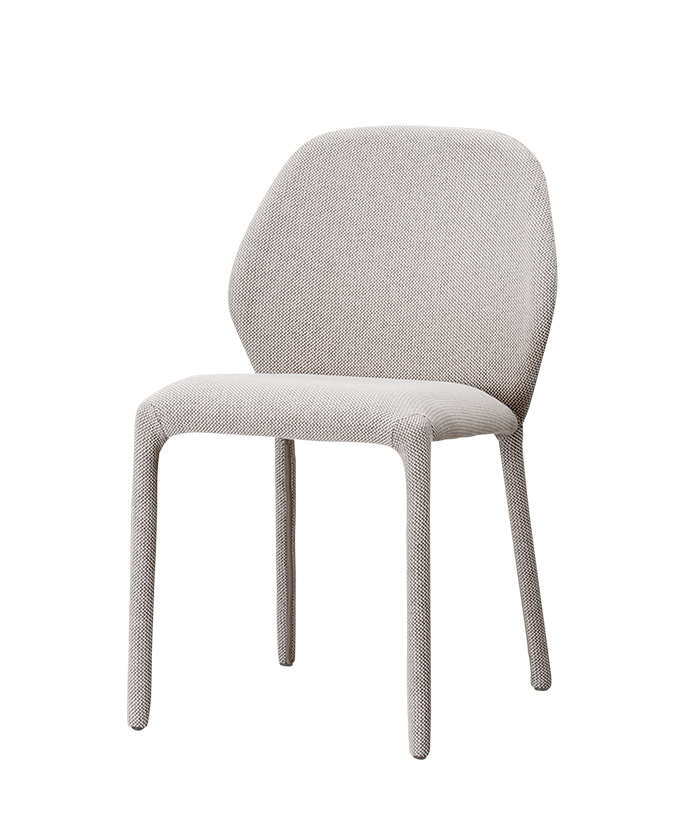 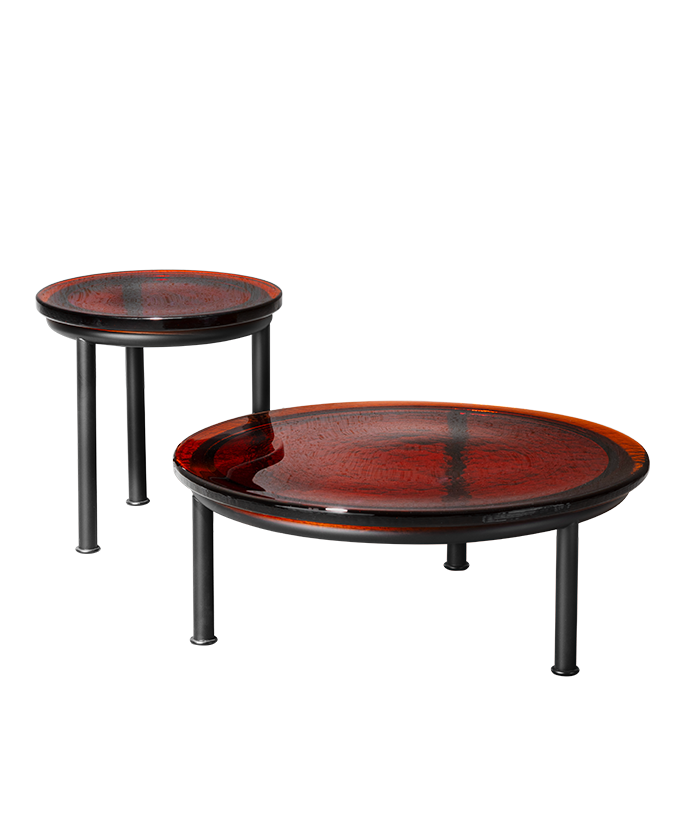